6.30 pm Doors Open
6.45 pm Guests seated • 7 pm Spoken word • 7.30 pm Dinner • 8.15 pm Music • 9 pm Coffee •
​9.30 pm Close
BOOK NOW
8 Aug  Spoken Word : Peter Murphy (Murf)    Music :  Ros & Steve Barnes
Ros and Steve appear at their first Supper Club, having supported Little Folk many times at concerts and festivals.
Steve  is an award winning song writer, and past Musical Director of Fairbridge Festival. Together with his wife Ros, they have been performing a mix of their own songs and favourite Celtic-Country-Folk material for over thirty years, taking in most of the major Australian folk festivals and recording three acclaimed CDs. Their third album "Nautilus" was recorded in England with Chris While and Julie Matthews producing and playing. Their song "Green Among the Gold" has been recorded by a number of international artists including Sean Keane (Ireland) and most recently by German-Irish trio Iontach. 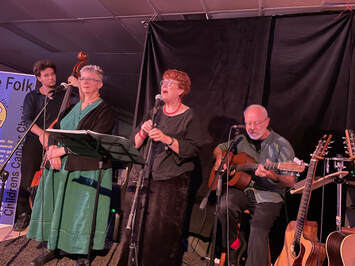 ​11 July Spoken Word : Murray Jennings    Music :  The Stamps
Rising stars of the Perth music scene, The Stamps, present incredible folk harmonies similar to that of Boygenius or The Staves.
Their euphonic sound has seen them showcased as Triple J Unearthed High Feature artists while having notched up an impressive resume with performances at venues around Perth, including both the Nannup and Nanga Music Festivals. After their first public performance at Nannup 2020 while on school tour, the girls fell in love with performing  live, and thus, The Stamps were born.
You can see more of the girls on Facebook or Instagram @thestampsofficial

Murray Jennings has worked at a range of jobs including storeman, postman, clerk, salesman and editor's assistant. He has also been involved in radio broadcasting for many years. He worked as an ABC announcer in Perth and the Kimberleys and later became the Head of the Broadcasting Department of the Western Australian Academy of Performing Arts at Edith Cowan University.
Jennings' many poems and short stories have been published in a number of journals and anthologies around Australia and his radio plays have been broadcast on ABC Radio. 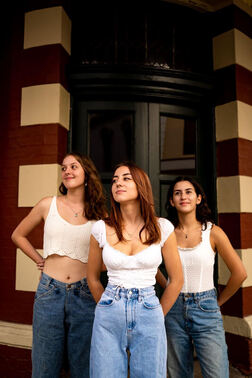 https://www.facebook.com/davidhyamsmusic
9 May Spoken Word : TBA    Music :  Peter Bugden
This is a nostalgic moment for Peter, as he returns to sing at the place where, 37 years ago during its
heyday, he and his wife Annie, ran the successful “Peninsula Folk Club”.
As a long standing and respected member of the Western Australian Folk Scene, Peter is one of that
rapidly disappearing rare breed of performers possessing the ability to make you laugh, laugh
louder, and cry, in the space of two songs.
Having performed at Major Festivals, Clubs and Events around Australia, both as a solo performer
and with his shanty team, The Fo’c’s’le Firkins, Peter never disappoints and continues to endear
himself to audiences wherever he performs.​ 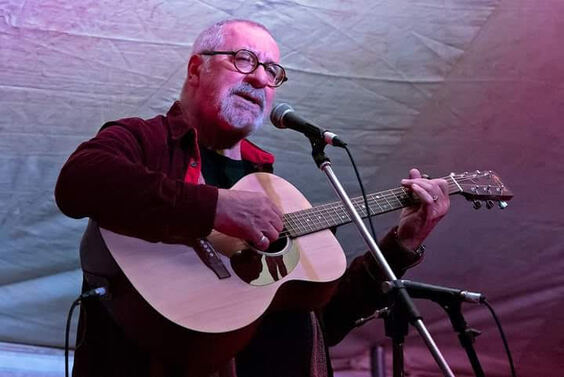 14 Mar Spoken Word : Peter Stone    Music :  Bev Abela
Bev will take you on a roller coaster ride with her soulful songs inspired by life experiences.
As she tells the stories  of love, loss and life, there will be tears and laughter, but she will cradle you softly with her warm voice, lush melodies and unique sense of humor.

Peter Stone is a skilled reciter, bush poet and story teller with a wide range of material to entertain.
​ 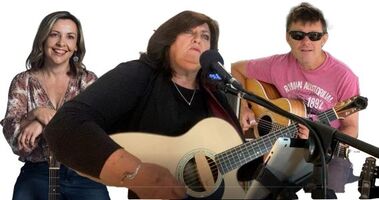 ​14 Feb   Spoken Word : TBA    Music :  Green Herring - Cancelled due to Covid
The February gig has been cancelled as Green Herring were unable to travel to Perth in a time of rising Covid cases in the city. We look forward to welcoming them back later in the year.
Green Herring is a singer-song-writer acoustic duo from Greenbushes in WA.
Writing songs for the earth, and taking people on a journey to inform and inspire around environmental themes. Their music aims to give hope in a time of climate emergency
Holistic songs around environmental themes, harmony singing, sunset music, sing-along, engaging positive songs for all ages, creative, funny and quirky, good for your soul.
Find them on Facebook. 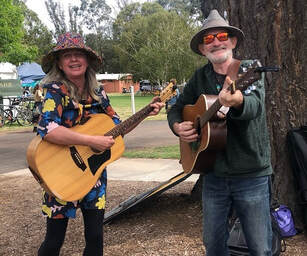 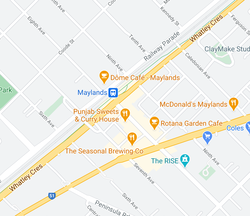